Remembering an Innovator in the Catholic Press 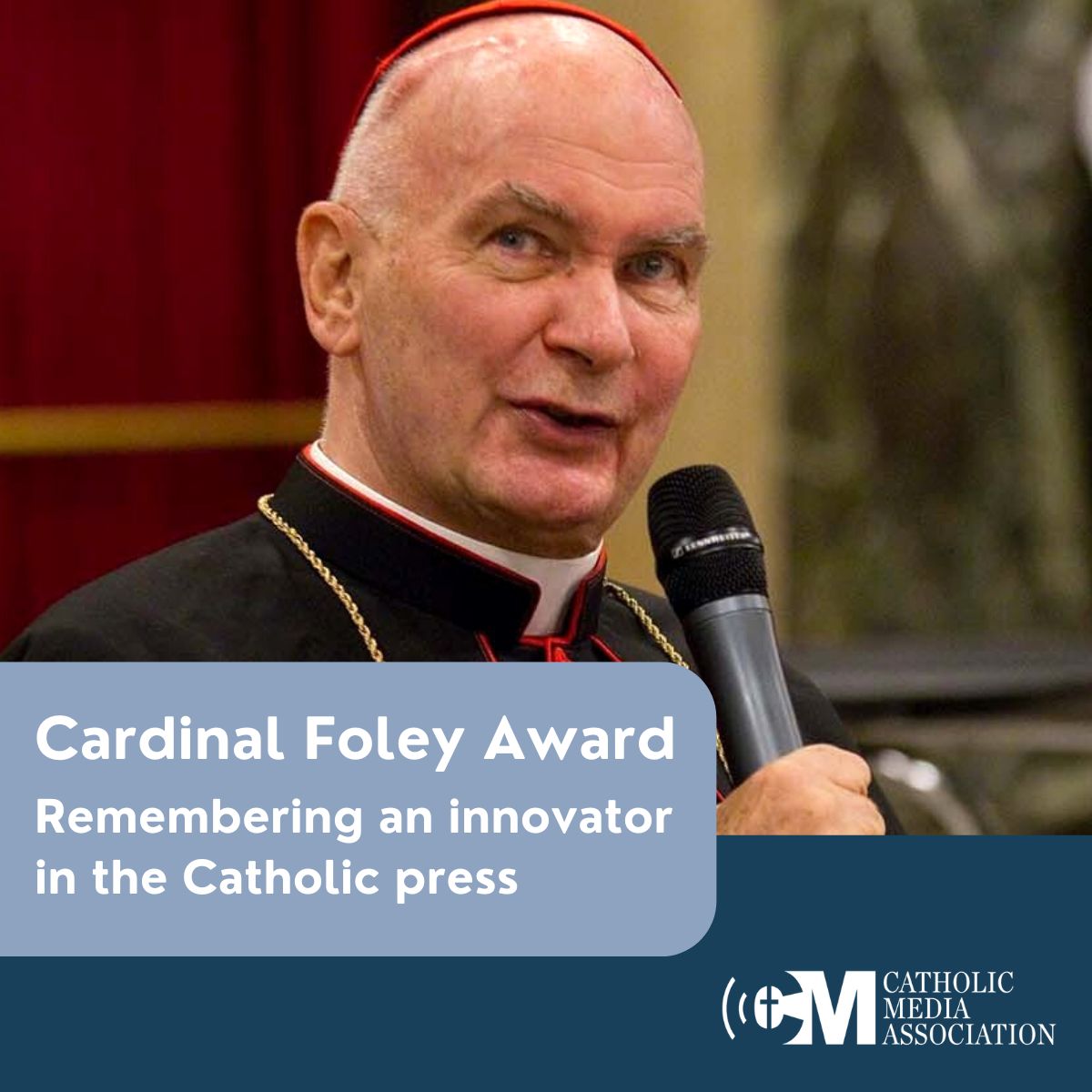 Cardinal John Patrick Foley, for decades regarded as the patriarch of the American Catholic press, was a Catholic communicator who employed multiple communication platforms. He brought the news of the Catholic Church to the American public to help them understand the Church.

Cardinal Foley served as the assistant editor and Vatican correspondent for Philadelphia's archdiocesan newspaper. Admired for his media expertise, he was its editor-in-chief from 1970 to 1984, and he also co-produced and co-hosted the "Philadelphia Catholic Hour" on WFIL radio.

His voice was known to millions throughout the world as the English language narrator on broadcasts of the pope's midnight Christmas Mass in St. Peter's Basilica. Cardinal Foley, as president of the Pontifical Council for Social Communications, expanded the Church's use of the electronic news media. His life continues to set a standard for Catholic journalists to follow.

The Cardinal John P. Foley Award goes to an individual who, in the preceding year, demonstrated excellence and innovation in Catholic storytelling. Nominees must be a Catholic Media Association member or a contributor to or employee of a CMA member organization. The nominee's work(s) may have been presented on various media platforms, including, but not limited to, video, podcasts, photo spreads, blogs, or a multimedia melding of platforms.

The nominating period for the 2023 Cardinal John P. Foley Award is open through February 7, 2023.

Any CMA member can make a nomination or submission. Once the nominating period is closed, a committee of CMA board members ranks its top two choices. The candidate with the most first-place votes wins the award. In the event of a tie, the candidate who received the most second-place votes will win.